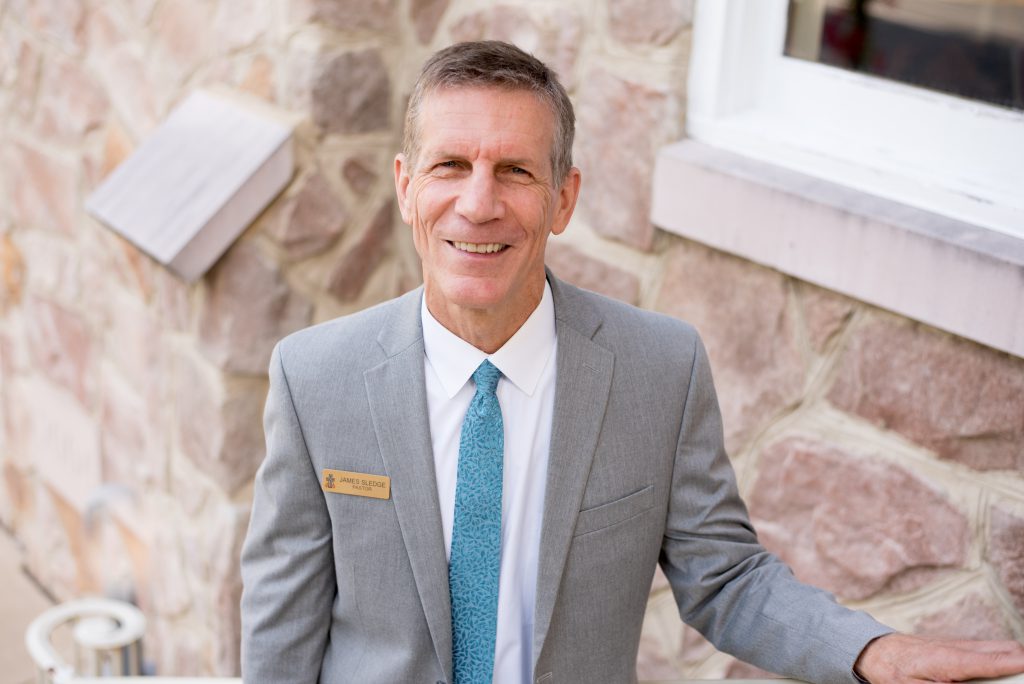 Before entering seminary at age 35, James worked as a corporate pilot. After graduating from Union Theological Seminary in Richmond, he was ordained as the pastor of Western Boulevard Presbyterian in Raleigh, NC. He next served as pastor of Boulevard Presbyterian in Columbus, OH prior to becoming FCPC’s pastor in 2012. He recently completely a 10,000-mile motorcycle trip across the country as part of a sabbatical. He is an avid runner and is preparing for his sixth marathon. Originally from Charlotte, NC, he and his wife, Shawn, have two grown daughters, along with a son-in-law and grandson. 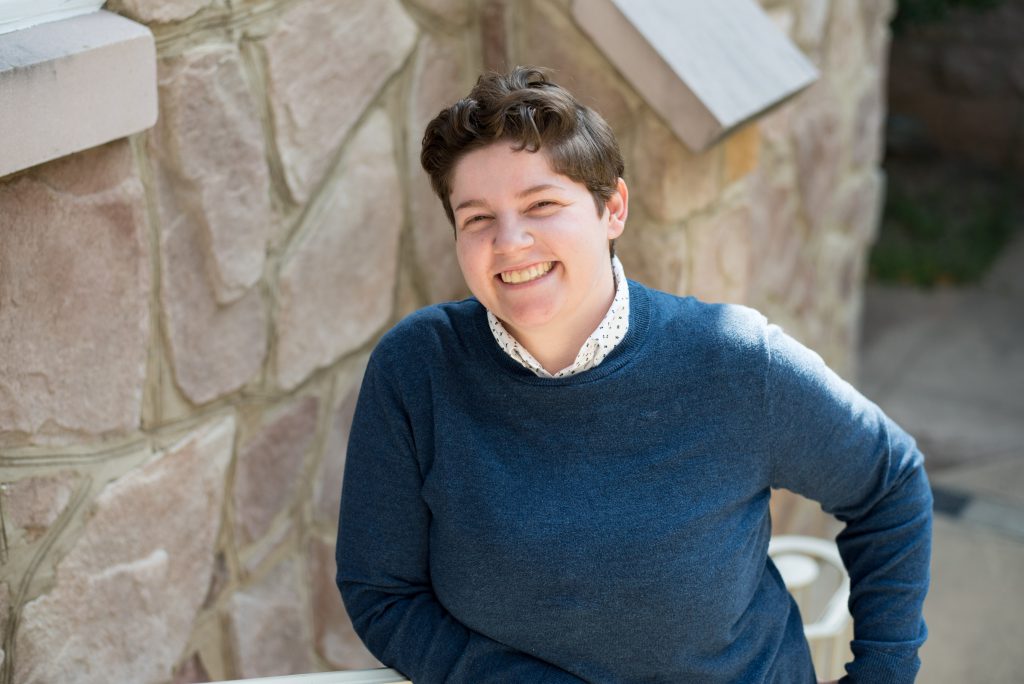 Diane joined FCPC in 2018. Her ministry focuses on spiritual growth for all ages as well as our digital footprint and engagement with the larger community. Before coming to Falls Church, she served First Presbyterian Church in Columbia, TN, the Mule Capital of the World. While in Columbia, Diane studied at Memphis Theological Seminary through the Center for Youth Ministry Training earning a Masters of Youth Ministry degree. She loves helping all people (especially children and teenagers) know that they are loved more deeply than they could ever understand by God. When she’s not thinking, speaking, or talking about children and youth ministry, she’s probably playing a sport or relaxing with her fiancée, Paige, and their cat PAL, short for President Abraham Lincoln. 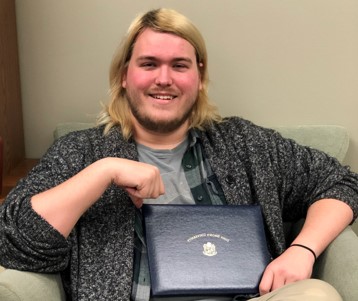 Noah joined FCPC in September of 2020 as the Assistant Director of Youth Ministry. He is currently enrolled in Austin Presbyterian Theological Seminary, working on getting his Masters degree in Youth Ministry through the Center for Youth Ministry Training program. Before coming here, he studied at John Brown University, a small bible college in Northwest Arkansas, where he got his undergrad degree double majoring in Philosophy and Biblical & Theological studies. Noah is passionate about hospitality and creating spaces for people (especially students) to feel safe and encouraged to grow into their full identity both as a person and as a child of God. In his time off, he enjoys curling up with a good book along with a warm cup of coffee and listening to jazz music. 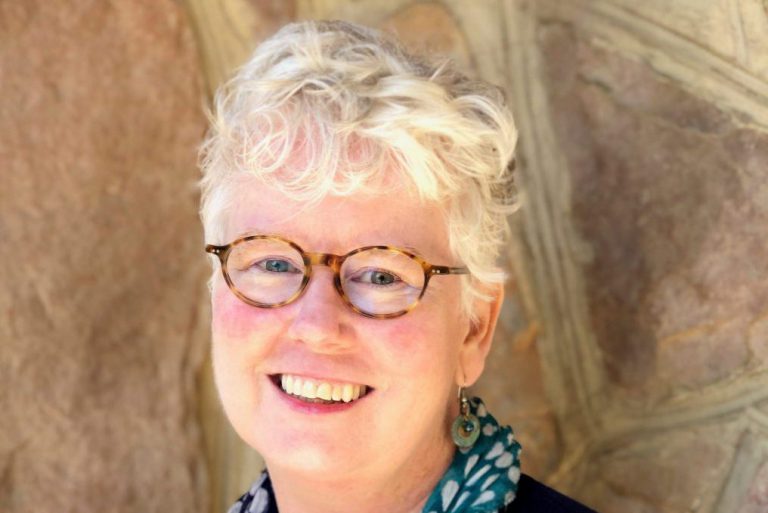 Megan is in her fourth career. Prior to ministry, she managed study fellowships in China, designed infographics for print publications, and stayed home with her daughter for seven years. She earned her MDiv from Wesley Theological Seminary in 2014, and has worked as a chaplain ever since, most recently at Virginia Hospital Center. Megan and her husband, Frank, joined Falls Church Presbyterian in 2007 with their child, Sophie. She became Parish Associate in 2017. In her free time, Megan enjoys making greeting cards and knitting. 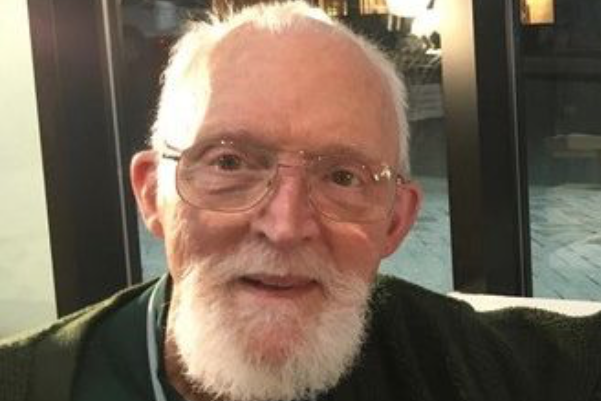 Rusty has been affiliated with FCPC since the mid-1980s as a parish associate. He retired from his career in ministry, social work, and pastoral counseling in 2008 and in retirement is finding great fulfillment in his new career as an artist. Rusty is an openly gay married man and has been instrumental in bringing FCPC to be an open and welcoming congregation for LBGTQ people and their families. He has been involved with the Seekers adult Sunday school class since the early 1990s. Rusty lives in Arlington with his husband Ed. They have been in relationship since 1984 and married since 2015. 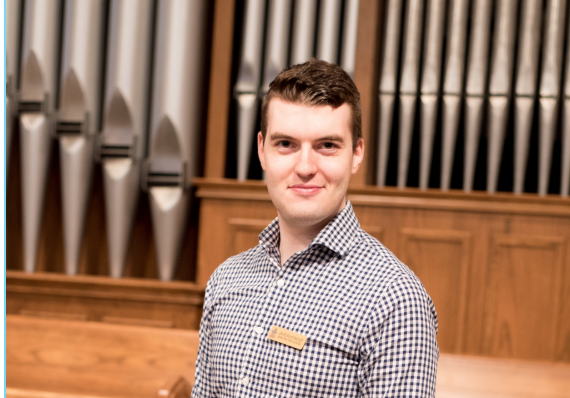 David joined the FCPC staff as music coordinator in October 2019. He has served as Chancel Choir baritone section leader since 2016. David hails from Wisconsin and graduated from George Mason University with his Master of Music in Vocal Performance in 2016. This past year he performed with the Shakespeare Opera Theatre in Menotti’s Amahl and the Night Visitors as King Melchoir and Romeo in Shakespeare’s Romeo and Juliet. He lives in Fairfax with his boyfriend, Andrew Jonas, who also sings in the Chancel Choir and leads music at the 8:30 a.m. informal worship service. 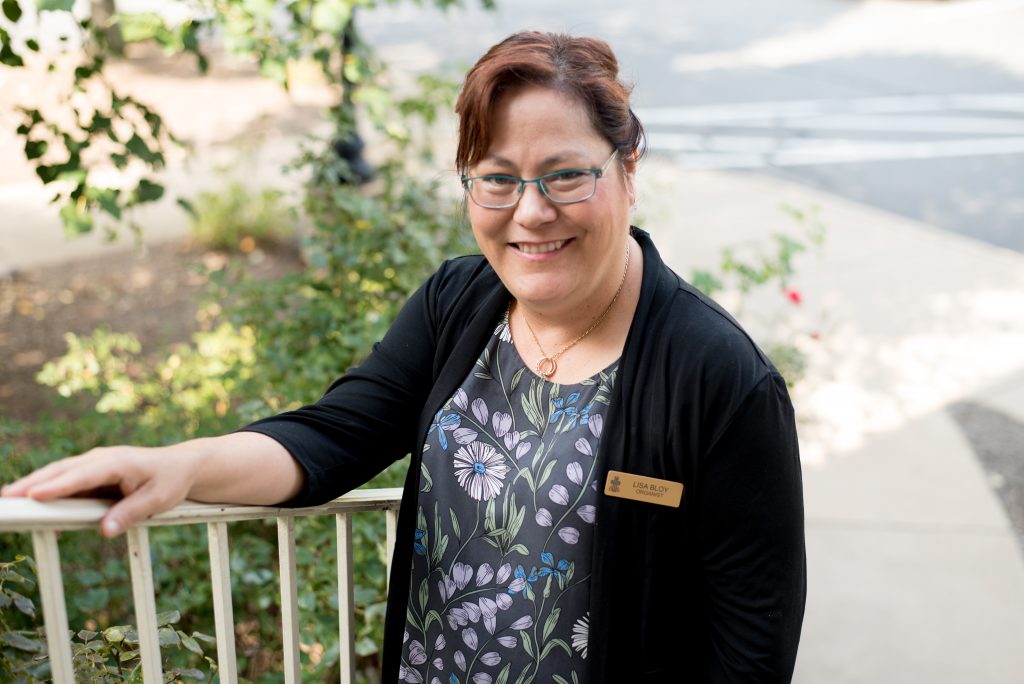 Lisa joined FCPC as our organist in 2014. She is also a vocal coach at George Mason University. Lisa holds degrees from Oberlin Conservatory, Penn State, and Michigan State University and is an active recitalist in the area. She has worked with Shakespeare Opera Theatre where she conducted a production of Romeo and Juliet with Berlioz’s music and Midsummer Night’s Dream with Mendelssohn’s incidental music, and served as assistant conductor for their production of Verdi’s Falstaff and Loudoun Lyric Opera’s production of Menotti’s Amahl and the Night Visitors. She resides in Haymarket, Virginia, with her husband, Greg, their children, Dorian and Julia, and their cat, Tibby. 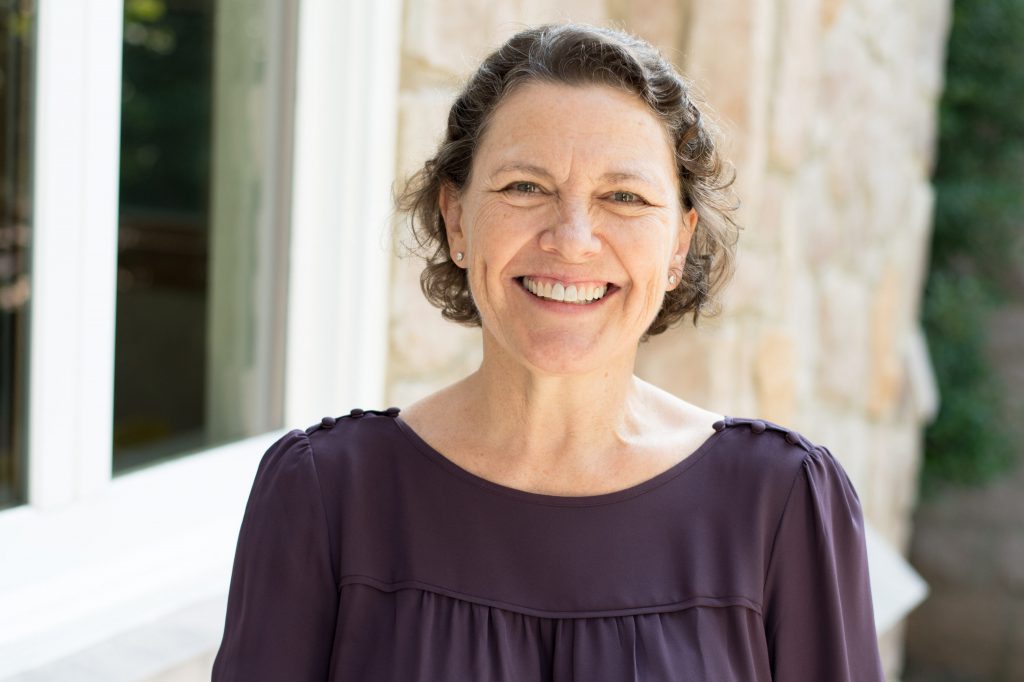 Susan and her husband, John, joined FCPC in 1992 after their first daughter was born. A son and daughter followed five and 10 years later, with her second daughter arriving on her brother’s 5th birthday and just in time to play baby Jesus in the church Christmas pageant. Susan joined the FCPC staff in 2011, serving first as administrative assistant and now as office administrator. She is a proud Hokie, having graduated from Virginia Tech with a BS in geophysics. In her spare time, Susan enjoys gardening, reading, researching her family tree, and walking their rescue dog, Roxy. 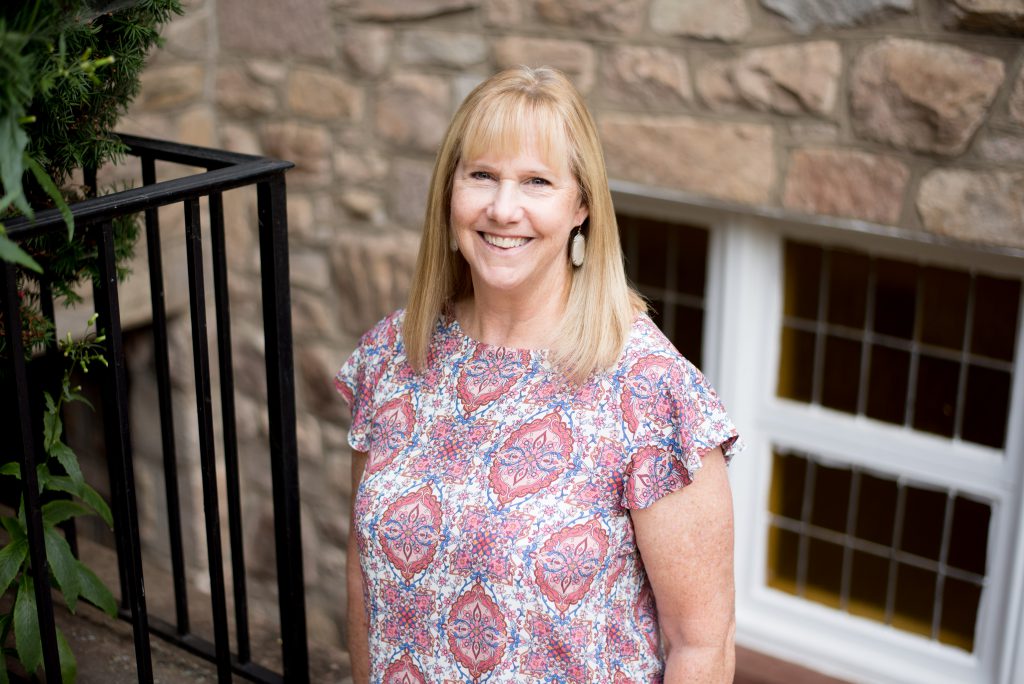 Mary has served as FCPC’s Financial Administrator since 1996. She graduated from James Madison University with a degree in Finance and worked in the banking industry early in her career. Mary and her husband, Kirk, are longtime members of FCPC and have three grown children, all raised in the church. In her spare time Mary enjoys reading, jigsaw puzzles, and traveling.

A longtime member of FCPC, John joined the FCPC staff in September 2018. He served on the Buildings and Grounds Committee for more than 20 years, is a member of the Welcome Table Planning Team, and serves as an occasional Welcome Table head chef. John also works as a management consultant for the Town of Chevy Chase and is the Director of Applied Technology for a software startup. John enjoys cooking, gardening, and fixing all the things that can go wrong in a 146-year-old church and his 76-year-old home.